Canada is a resource-rich country with a unique mix of energy sources. While we have an abundance of oil and natural gas, these are not the country’s only energy sources. Much of Canada’s energy is also generated from hydroelectricity, coal, nuclear power, and renewable resource installations to capture wind, solar and geothermal energy.

Canada has the fourth-largest oil reserves in the world. Of the 168 billion barrels of Canadian oil that can be recovered economically with today’s technology, 162.5 billion barrels are located in the oil sands.

In 2019, Canada produced 4.7 million barrels of oil per day (b/d), of which 94% came from producing areas in Western Canada. Total production is expected to increase to 5.8 million b/d by 2030. In 2019, Canada exported more than 3.7 million b/d to the U.S. – 99% of Canada’s oil exports go to the U.S. but with improved market access and infrastructure (pipelines) Canada could gain global market share, replacing less sustainably produced oil sources.

Oil is used to create transportation fuels such as gasoline, diesel and jet fuel. It’s also used for heating, and as a feedstock for petrochemicals which are used to create many products we use every day.

Canada has vast reserves of natural gas, particularly in British Columbia and Alberta. At current rates of consumption, Canada has enough natural gas to meet the country’s needs for 300 years, with enough remaining for export. The export of natural gas using proposed liquefied natural gas (LNG) facilities on Canada’s West Coast would enable Canada to ship its abundant energy resources to markets in Asia. This would meet growing energy needs there while helping to reduce global greenhouse emissions by displacing coal.

In addition to heating and cooking, natural gas has a variety of uses including transportation, as a feedstock for petrochemical industries, and electricity generation. 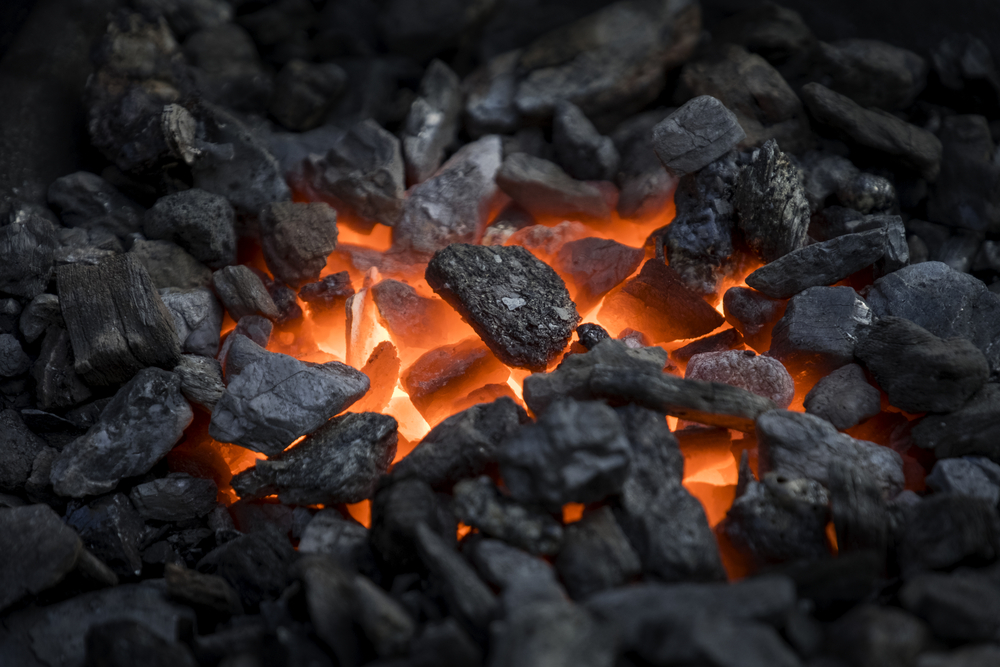 Coal is used mainly for two purposes, steel-making and power generation. Coal is by far Canada’s most abundant fossil fuel, with 6.6 billion tonnes of recoverable reserves. More than 90% of Canada’s coal deposits are located in the western provinces, with some deposits in Nova Scotia. Canada currently has 24 operating coal mines. (More information: Coal Association of Canada) 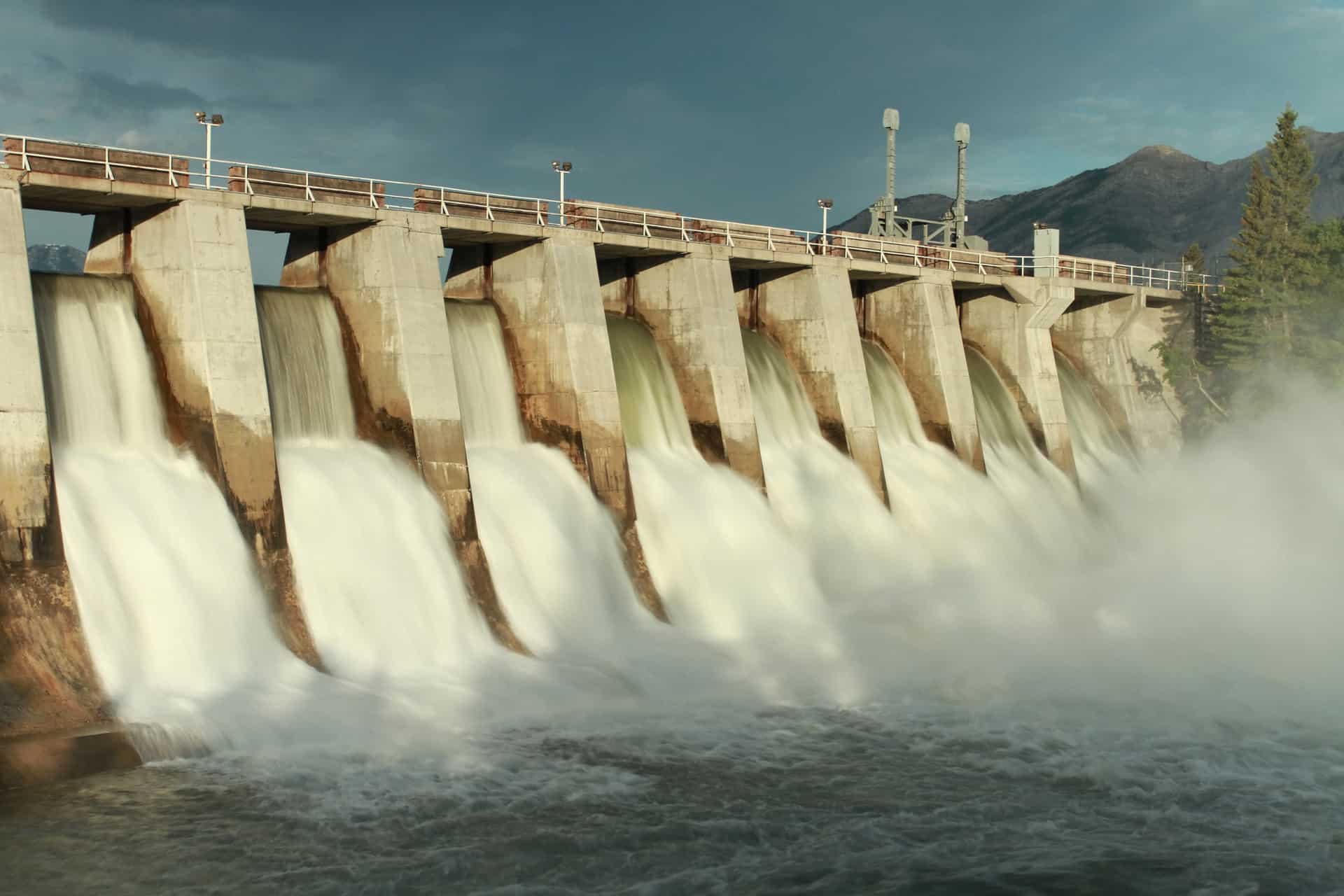 Most of Canada’s hydroelectricity is produced when water is stored in a reservoir behind a dam. Pumped storage is another type of hydro, where water is pumped up to an elevated reservoir for storage. When electricity generation is required, the water is released. At run-of-river facilities, water in a river directly spins a turbine to generate electricity.

Hydro is by far the largest source of electricity generation in Canada, providing more than 60% of Canada’s total electricity with an installed capacity of about 85,000 MW. This makes Canada the second largest generator of hydroelectricity in the world, after China. (More information: Waterpower Canada) 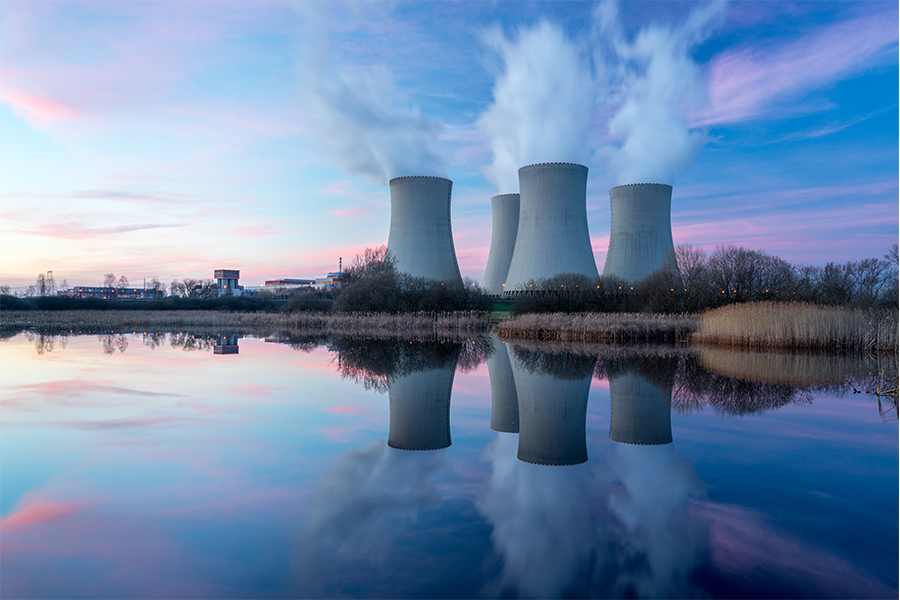 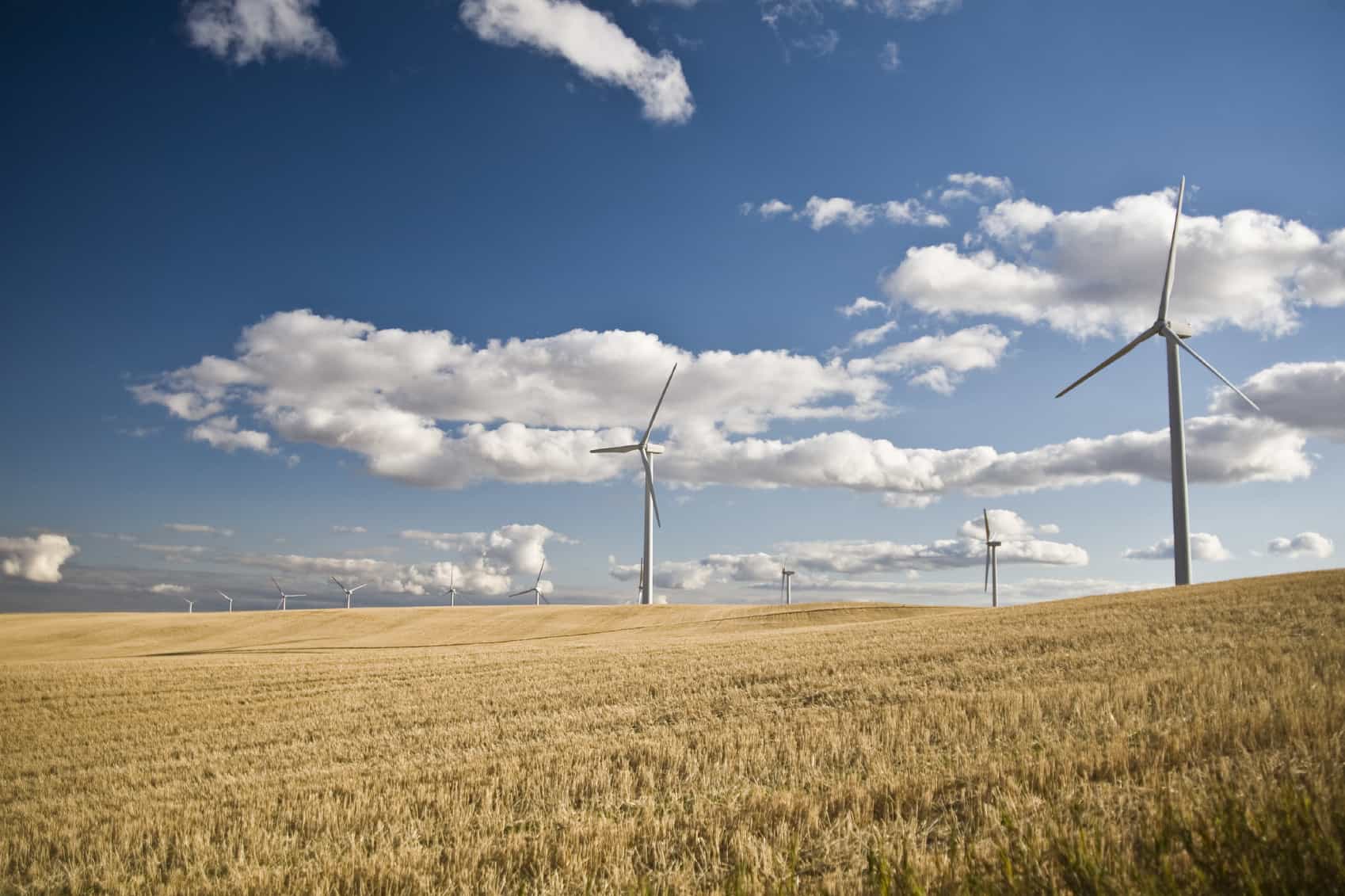 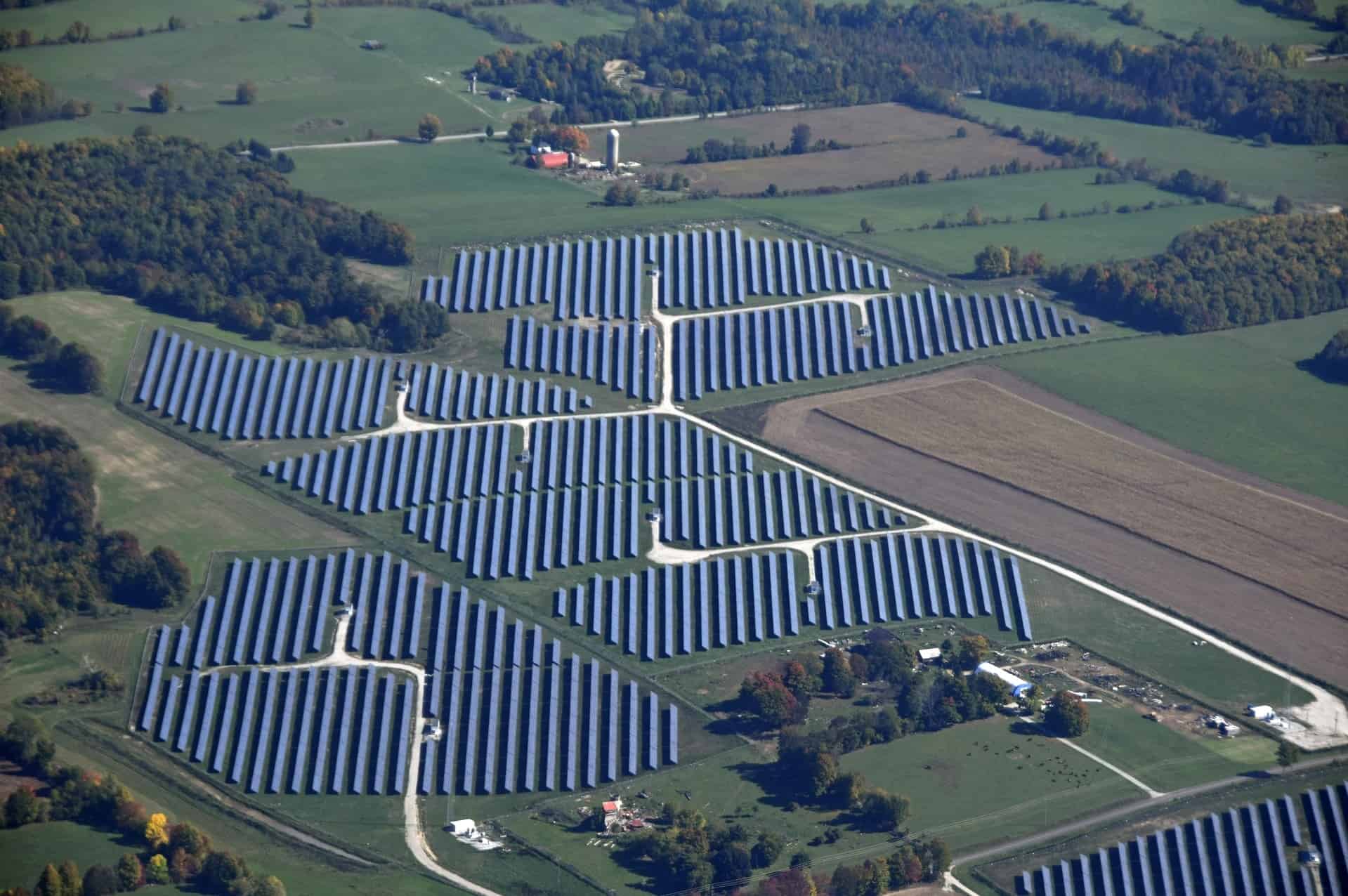 Solar technologies use the sun’s energy to heat homes and water and generate electricity. The quantity of available solar energy varies depending on the season, weather and the technology is used to harness the sunlight. According to the Canada Energy Regulator, in 2015 the installed solar capacity in Canada was about 2,100 MW or about 1.5% of Canada’s energy capacity. (More information: Canadian Solar Industries Association) 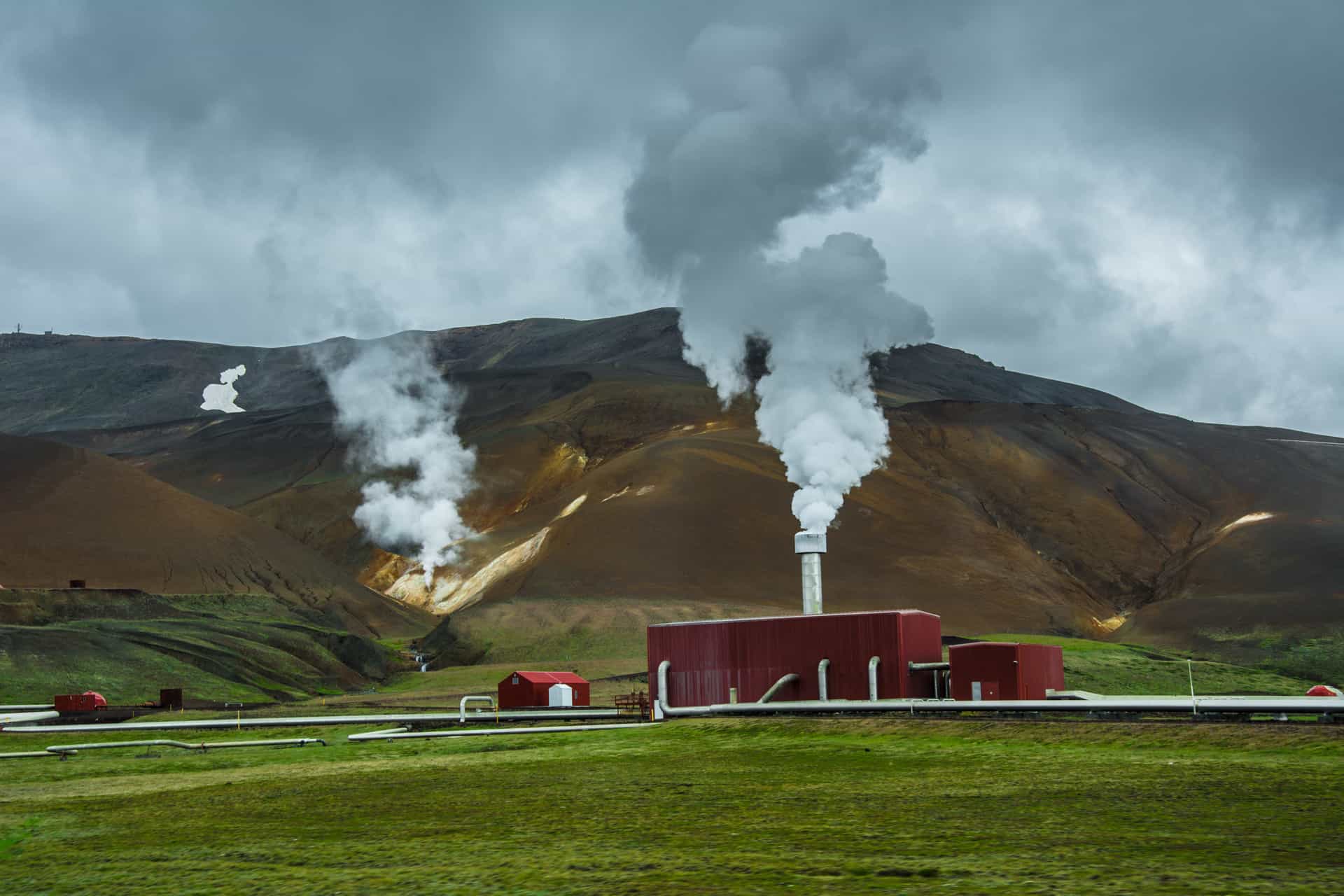 Geothermal energy can be captured from the heat stored beneath the earth’s surface. According to Natural Resources Canada, the highest temperature geothermal resources are located in British Columbia, Northwest Territories, Yukon, and Alberta. 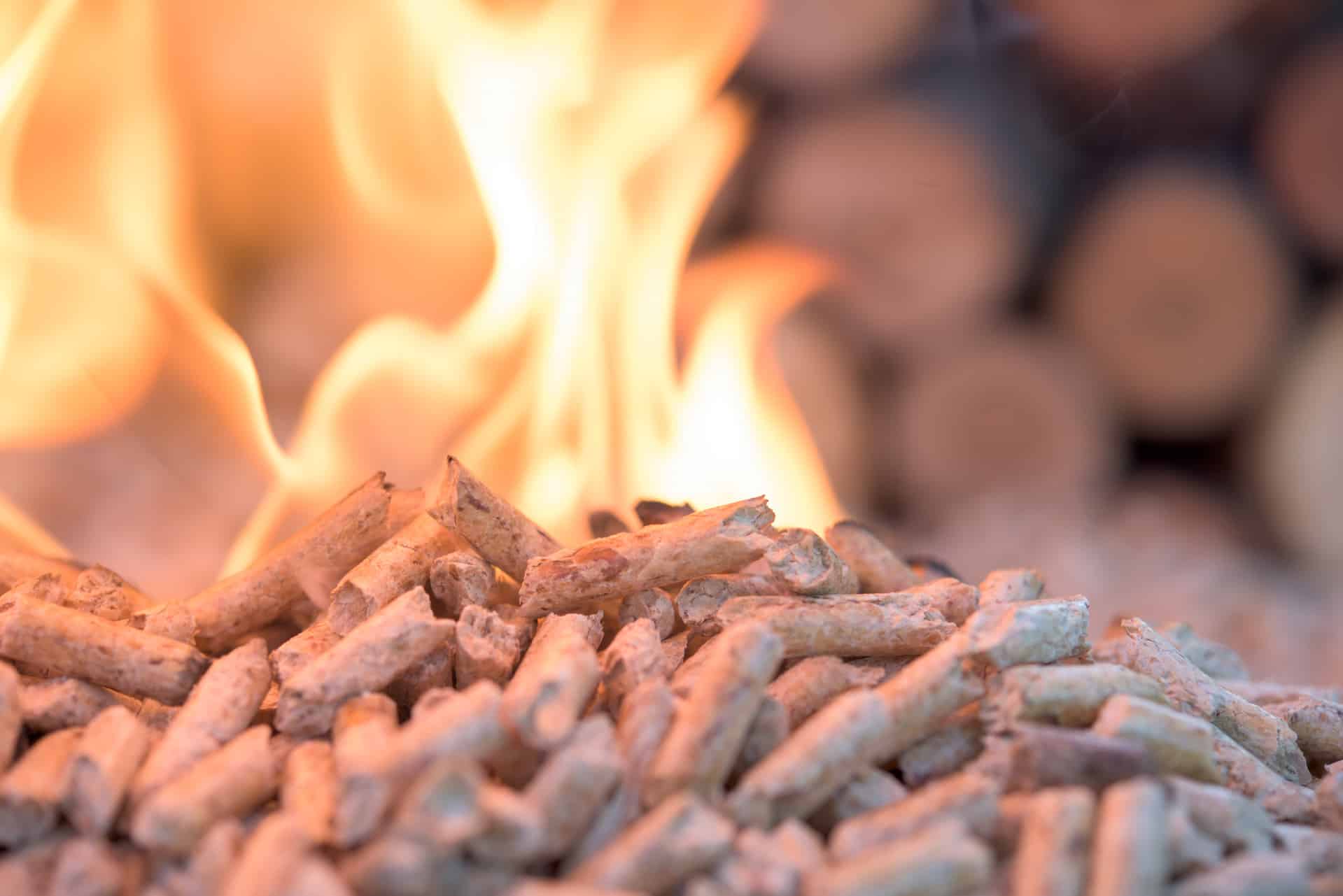 Biomass is a biological material in solid, liquid or gaseous form that has stored sunlight in the form of chemical energy, such as wood, peat and agricultural byproducts.

Biofuels derived from renewable sources are a growing form of energy in Canada. In 2013, Canada accounted for 2% of world biofuels production – fifth highest in the world after the United States, Brazil, the European Union and China (Natural Resources Canada). There are two main biofuel types produced in Canada: ethanol (a gasoline substitute) and biodiesel (a diesel substitute). (More information: Advanced Biofuels Canada).

What are the Oil Sands?

What is Natural Gas?

Keeping oil and natural gas in the global energy mix